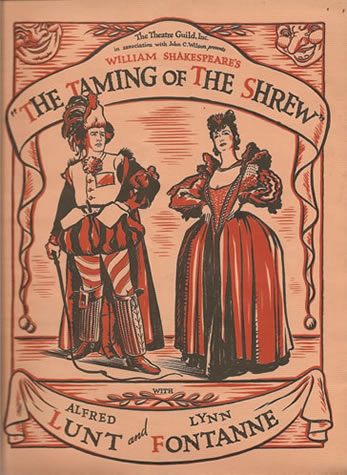 1 thought on “Direct And To The Point: Taming Of The Shrew”