Last week I had the pleasure of voicing the character of Abigail Adams as part of a song cycle written and composed by Jessica Ann Carp. Being in the recording booth is always a good time, but it’s even more fun when you get such to play with such great material. Can’t wait to hear the final product! 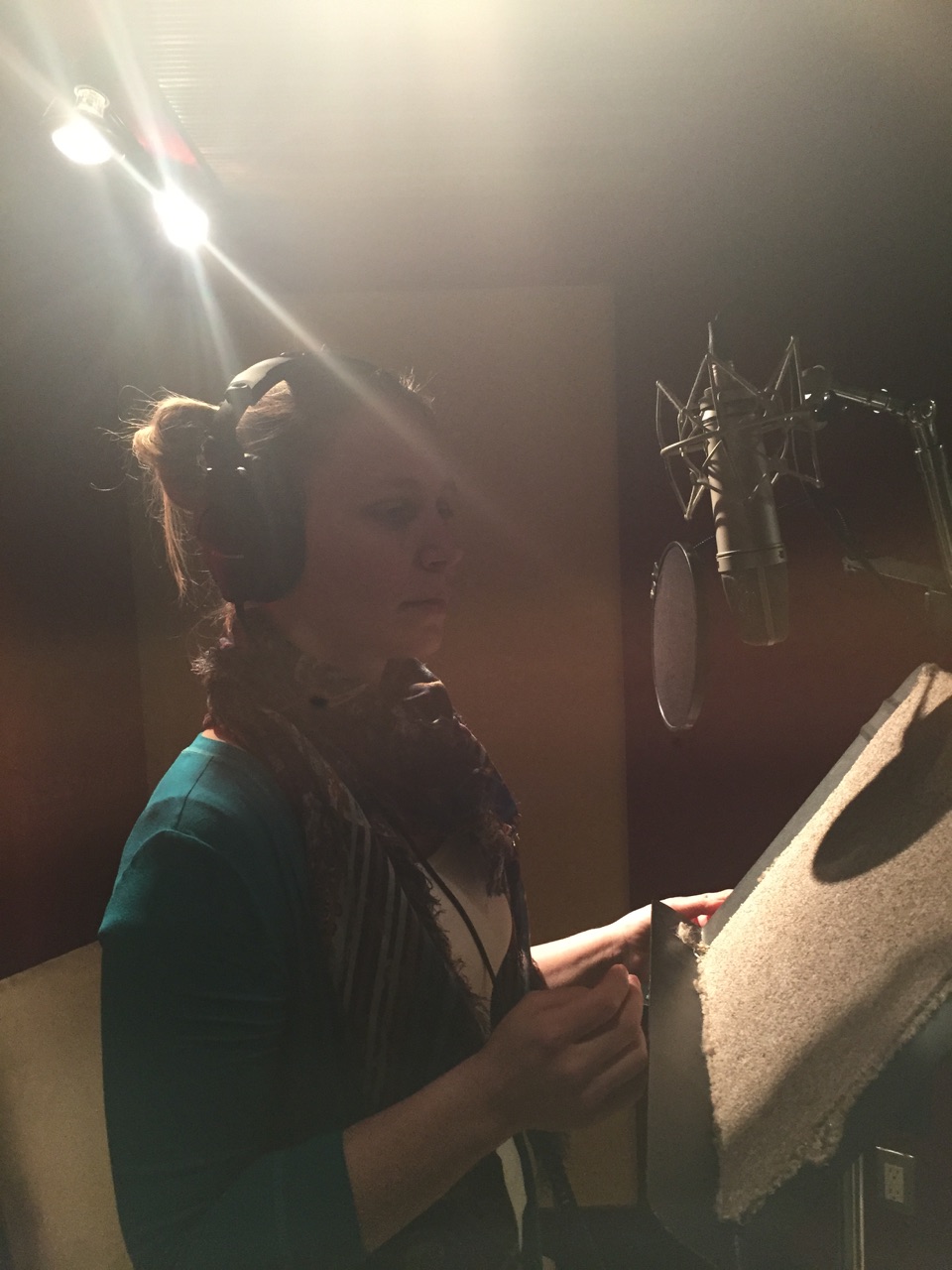 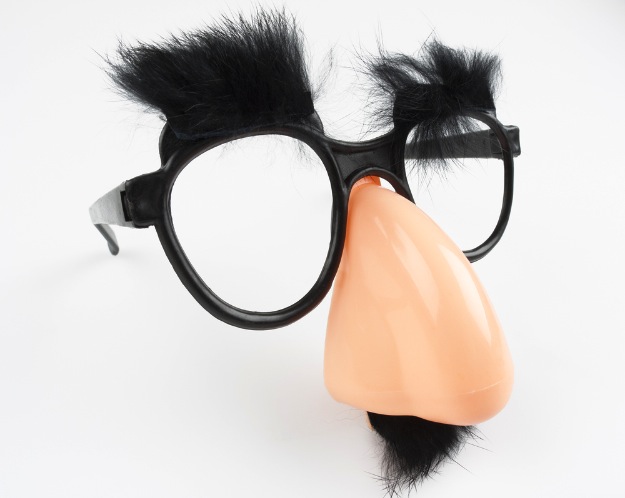