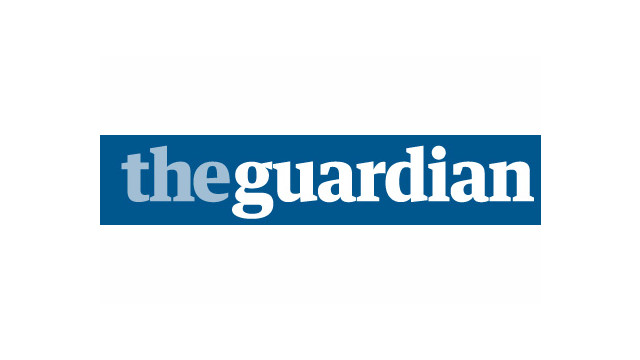 The Guardian named The Honeycomb Trilogy in its top 10 of New York theater for 2015 (along with Hamilton and Fun Home). We’re so fancy! You can checkout the full list here. 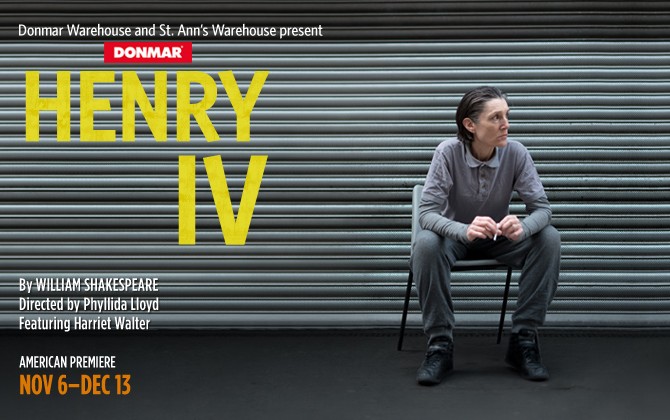