This bit of inspiration comes to us by way of Vanity Fair Magazine. The original article can be found here. Or you can read the full text below. Enjoy! 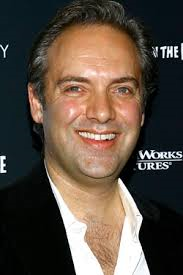 “At its spring gala, the Roundabout Theatre Company honored Sam Mendes, prolific director of theater—his King Lear and Charlie and the Chocolate Factory are both currently playing in London—and films, including Skyfall and American Beauty.

After reviewing his career highlights, in depth, the British Academy Award winner said, “One of the things I love about Americans is you do massive ego trips incredibly well. Blimey. I don’t think I’ve ever seen so many photographs of myself. I didn’t even know they existed.” Mendes also noted that while tributes are wonderful, they are backward looking, and then decided to share what he’s learned along the way. “If there are any directors out there in the audience, or anyone who’s interested in directing, I’ve written 25 steps towards becoming a happier director. These are them: 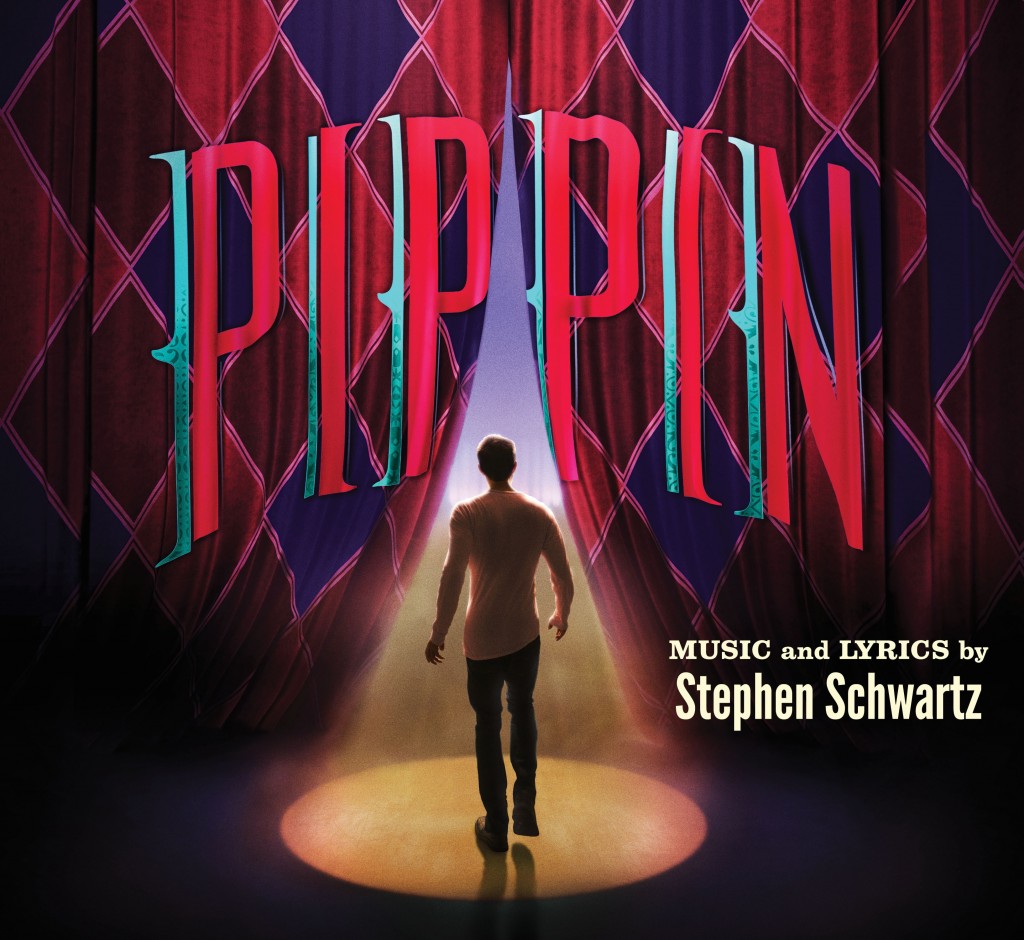